There are advantages to using diesel generators, and it’s important to understand these incentives to make sure you get the most out of the unit. Many still prefer diesel generators over using other means of powering their homes or offices. 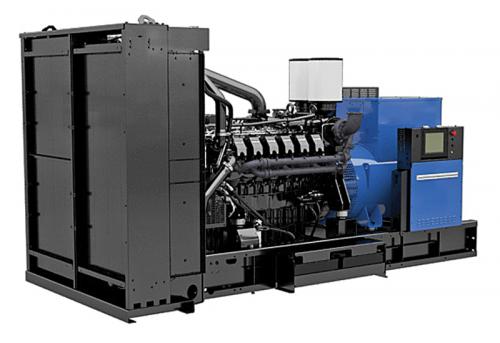 These generators have already proven themselves throughout the years to provide a sufficient amount of power to electronic devices and appliances throughout a property. With that being said, let’s look at some of the benefits of using a diesel generator.

Many automobile manufacturers use diesel engines during the development of their vehicles because of one important factor – fuel efficiency. Diesel engines aren’t what you may call “gas guzzlers,” so they use a lot less fuel as compared to using a car that runs on gas. The same goes when you’re using a diesel generator as it uses approximately half of the amount of fuel that other similar systems utilize. Furthermore, even though it uses only half of the fuel as compared to other generators, diesel systems still function with the same capacity as with other units.

Let’s go back to relating diesel fuel to cars; many prefer using automobiles with diesel engines because it’s more cost-effective than others, especially if you’re comparing it with premium fuel products. The scenario is the same when you’re using a diesel generator. Reports state that users can save about 30% of their expenses if they’re using this type of generator. It’s because a diesel generator doesn’t include a spark plug, which means the cost for maintenance is considerably lower than a gasoline generator.

Many diesel generators are large, but it’s not just their size that’s great as these units are also highly durable. One of the reasons for its long lifespan is because it cools down quickly after operations.

Even though these benefits can entice a lot of people to use a diesel generator instead of using other similar models, all will be for naught if there’s no proper observance of care for the unit. If you want your diesel generator to last longer than its suggested lifetime, then you still need to take proper care of it.