In the world of software programming and development, ColdFusion is considered as one of the most used and one of the most popular major programming languages used for complex and sophisticated projects implemented at diverse industry spectrum. Thanks to the highly secure feature of ColdFusion technology, many projects in the banking sector is done with ColdFusion. ColdFusion developers are in high demand in the IT industry for the prominence and importance of the projects. 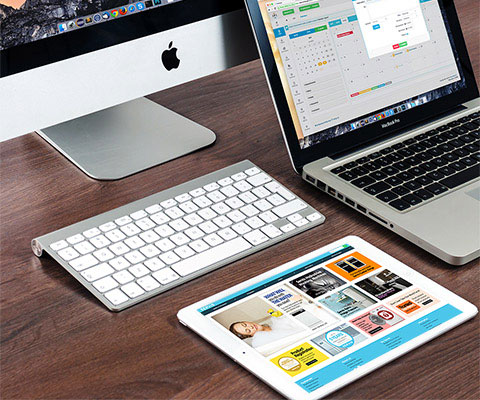 There are not much ColdFusion developers available as it involves many complex handling of codes and this indicates the high standard ColdFusion holds among the developer community. If you are a developer interested to switch to ColdFusion, there are some basic aspects you should be good at.

A ColdFusion developer should be able to transform complicated ideas into simple ones. The codes they use have to be easily understood. Eighty-percent of ColdFusion developers succeed in their field because of the ability to think with sense than for their technical knowledge. The person is expected to have skills to:

Some preferred characteristics of a ColdFusion developer include:

coldfusion programmers have technical knowledge of CFML, CSS, HTML, SQL, etc. will be very helpful to create a signature in your profession as ColdFusion developer. Even a single excellent developer can make big differences in a project quality. The ability to adapt to any situation gives the person a great advantage over the fellow developers. A ColdFusion developer is a lifelong learner, adapting and growing with the updates and changes happening in the field.

One of the most distinguished features that ColdFusion is associated with is its scripting language style which is called ColdFusion Markup Language (CFML) that is comparable to the other scripting languages and components such as the ASP, PHP and the JSP when it comes to features and purposes. Its script syntax is closely resembled to JavaScript that is why ColdFusion is commonly utilized synchronizing with the CFML but it also has other CFML application servers aside from ColdFusion that can run or support other programming format or languages like ActionScript which is embedded to the scripts so that I can be re-written in a Java Virtual Machine (JVM) format language which will turn into ColdFusion Script of CFScript.