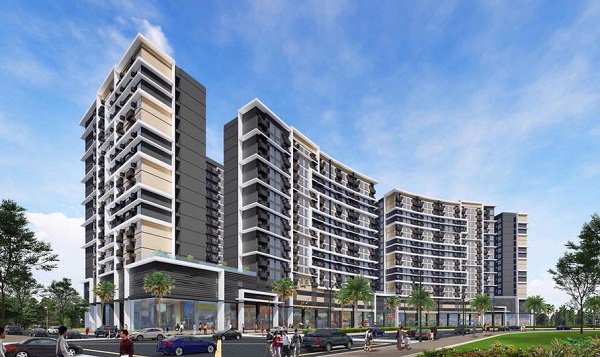 The improvements that Ilio Mavlyanov did to the building at West Street undoubtedly played a role in how quickly it was rented out, but Ilio and the Jasper team also have very good timing when it comes to the factors that affect the NYC rental market. The departure of residents and an increase in the number of vacant units caused rent prices for most apartments in New York City to remain lower than typical throughout the Covid era. However, beginning at the end of 2021, patterns started shifting back in the opposite direction. As a result of individuals moving back into the city and the demand for housing remaining high, a growing number of new leases are being signed every month, and rental costs have begun to improve. The strong demand from purchasers has also altered the dynamics of the residential sales market, which had been trending downward for over three years prior to this transformation.

The real estate investment team that he leads at Jasper Venture Group has just just made an announcement on the availability of newly remodelled flats in a ten-unit apartment building in the Chelsea neighborhood. The newly constructed residential property at 315 West 29th Street may be found on the border of some of the city’s most buzzing new neighbourhoods. In April, prospective renters were eligible to move into the Chelsea complex. After only a fortnight’s time, Ilio Mavlyanov and his team at Jasper Venture Group had successfully rented out each and every unit in the building. 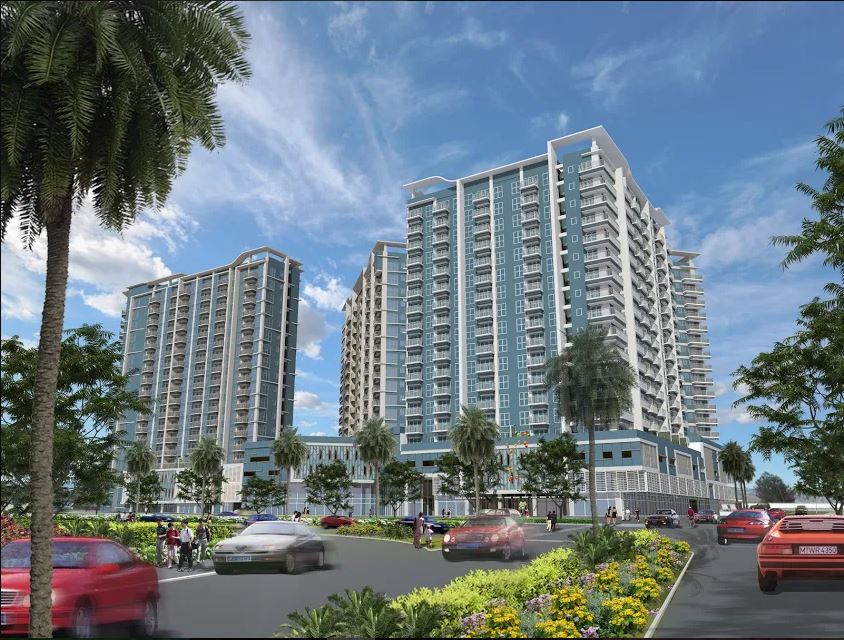 A Mission of Creative Redevelopment in the Chelsea Neighborhood

This innovative rehabilitation includes a gallery-style lobby and corridors that are lined with artwork. Additionally, there are three duplexes and seven apartments with one bedroom each. In addition, tenants have access to a brand new rooftop that is paved with blue stone and features a view of the Empire State Building in addition to complimentary WiFi, fireplaces within their homes, a laundry area, and free storage for their bicycles.

With approximately 200 different art galleries, the neighborhood of Chelsea in New York City is considered one of the few true capitals of the city’s art world. Ilio Mavlyanov and Jasper Venture Group lined not only the entryway but every hallway in the building with art in a reflection of the many art galleries you encounter as you walk through the Chelsea neighborhood in order to design the common spaces of the building to reflect those core values and history of the neighbourhood.