A self-made billionaire who innovated the payroll methods

CEO of Paycom was wrestler in his high school and college days and now he is considered as one of the self-made billionaires in the world. He was used to participating in state championships as a high school senior in his hometown. He is considered one of the best performing CEOs among the top companies in the US. He is none other than Chad Richison. He is ranked as 80/100 of the world’s best CEOs. Let’s have a look that how he managed to achieve such phenomenal performances in his life.

He belongs to Oklahoma and completed his graduation from Tuttle High School, and after that, (1989-1993), he completed a B.A. from the University of Central Oklahoma in Mass Communication. After completing his education, he received an offer from a regional payroll company, ADP, where he (Chad Richison) worked for two and a half years, and after this, he remained a part of Denver for some time.

One of his major achievements is Paycom and the Green Shoe Foundation. Paycom is the online payroll company which delivers its services for businesses, and the Green Shoe Foundation is a charity project which aims to solve the problems of young adults who are involved in some childhood traumas. This organisation helps them to come out of these kinds of conditions and live a mature and peaceful life. 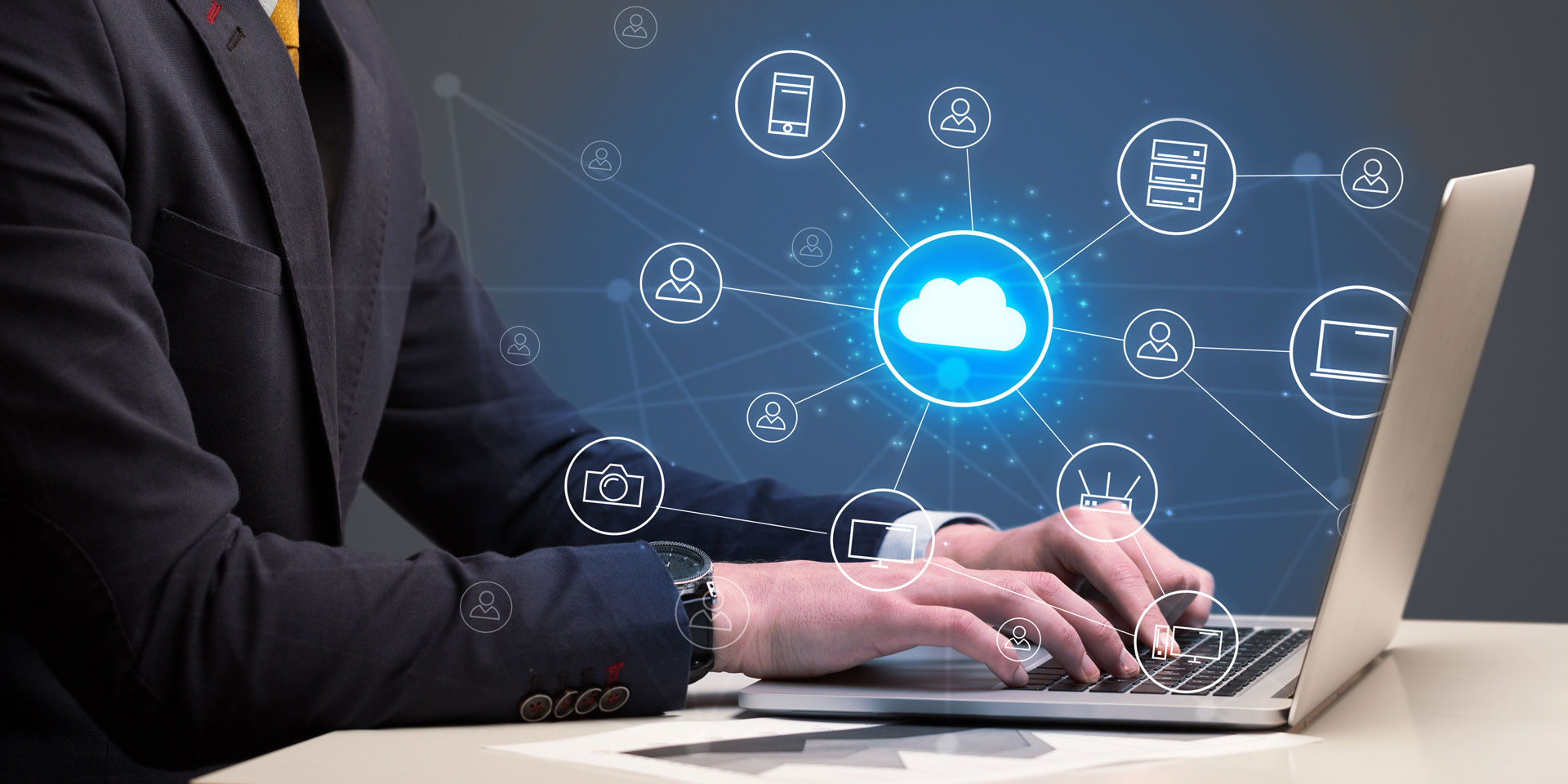 Paycom was the idea of improvement in the payroll system, and to implement this idea, he moved back to his hometown. Initially, he started working on Paycom alone, and he designed everything with his hands. He did not have enough cash in his hands, so he sold his house and took a bank loan to start his idea. He designed the initial version of Paycom software with his hands. At the start, it was difficult for him to start the work, but somehow, he managed to continue working on the project, and finally, in 1998, Paycom was successfully launched.

Richison has a soft heart for charity work and has been involved in many of them. He donated $10 million to the football stadium at the University of Central Oklahoma and the university has renamed the stadium in his name after his total of $25 million in donations. The Green Shoe Foundation is one of the wonderful charity programmes he has ever developed for young adults. He feels proud of being a part of this organization.