The conservatorship of any property continues till the time the conserved person dies. This usually means that once the responsibility of an estate has been handed down to another individual it remains under the guidance of that individual or conservatorship valid after death.

It is unlikely that the individual assigned with the responsibility of taking care of the property or estate will try to relieve him/herself of the situation. Yet if such a situation transpires then the judiciary is allowed a waiver provided it is executed by the former conservatee of the estate. 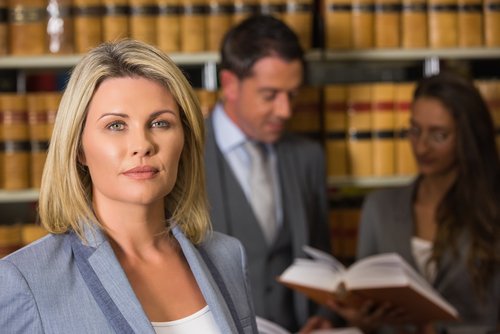 It is restricted to the power provided to the court of law by the primary conservatee to what extent it can take measures to ensure that the conservation of an estate is taken care of. And every state court has different law according to which it works thus each court has a different method of procedure for the way it handles every estate and its conservation. The court can take conservatorship under its own jurisdiction only after the death of the assigned conservatee. Thus the responsibility of overseeing the restoration and conservation of any estate will remain on the assigned conservatee till his/her death.

The account of the final administration can be obtained by a conservatee after the termination of their responsibility by a court of law or after the initial conservatee’s death. That still does not mean that the conservatee can do anything according to his/her capabilities to the property. Rather it is always up to the jurisdiction to make sure that the estate is taken care of according to the prescribed operation of the estate by the former conservatee.