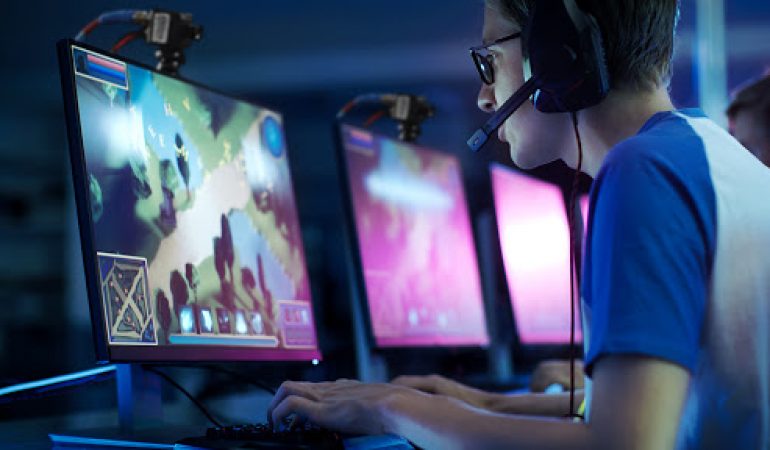 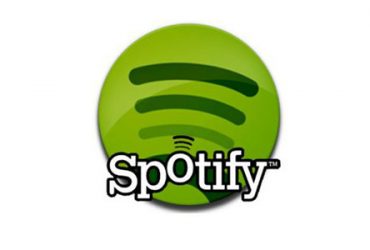 A promotional activity is when a product, service or any kind of thing is made …
Entertainment
More 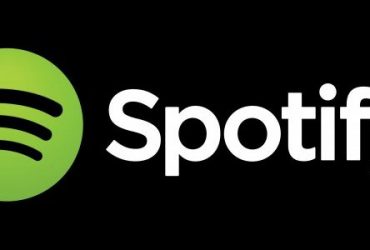 Spotify is the best place to improve and grow. If you want to gain more …
Entertainment
More 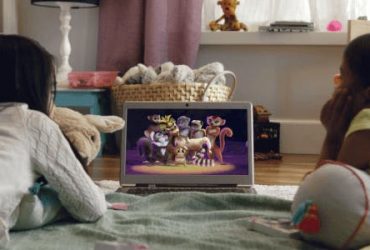