Before becoming one of the prominent names in the US, many politicians worked as businessmen, actors, psychologists, and even musicians. Many of the popular faces that you may recognize as the ones actively involved in the US politics can be linked to music one way or the other. Well, not everyone is a singer and not everyone plays the same music. However, music is divine and it’s something that awakes a person’s inner spirit. The strong suits and power ties often define the characters of politicians so much that we totally forget to acknowledge that some of them have a musical side as well. 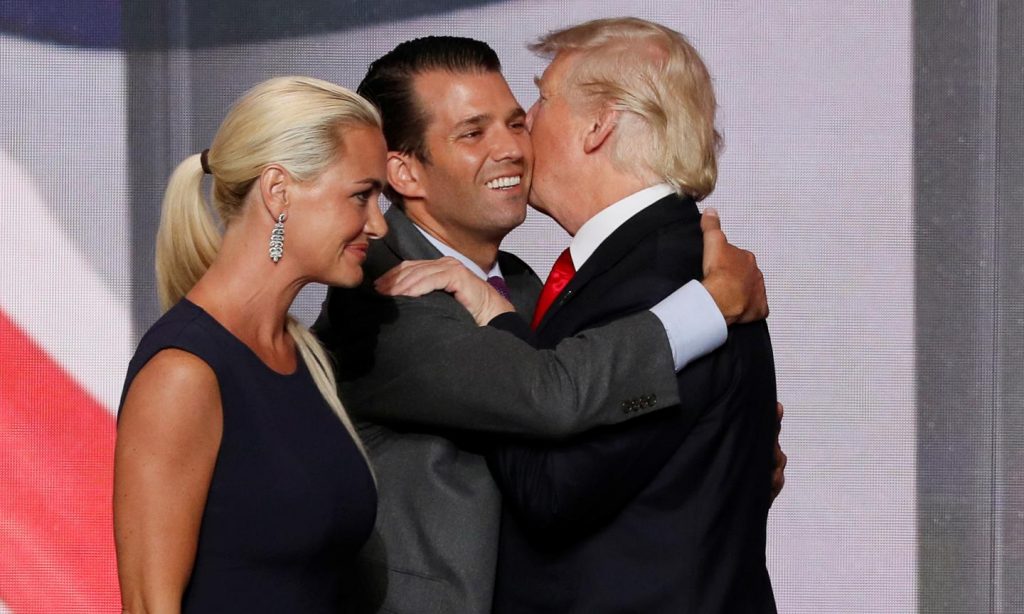 Here are a few US politicians who are into music:

The former American President Bill Clinton started playing the tenor saxophone when he was a high school kid. He said that he considered music as a career before he decided to get involved in politics and serving the public. He had played the saxophone on The Arsenio Hall Show during his presidential campaign in 1992.

Jay Sekulow is the current American President Donald Trump’s attorney. He is also the frontman of The Jay Sekulow Band which is a band that includes John Schlitt, Lead singer of the Christian rock band Petra, and John Elefante, former lead singer of Kansas. The band makes original music as well as covers of already existing songs of popular bands like The Beatles.

Lamar Alexander, the former governor of Tennessee is a classical as well as a country pianist. He played the piano in 2007 on Patti Page’s re-recording of her hit “Tennessee Waltz.” Alexander ran an unsuccessful bid for the presidential nomination in 1996 for the Republican Party. Even though he has showcased his talents during many occasions, the senior senator prefers to play in private.

Not many knew that the former American President Richard Nixon took violin and piano lessons since his first grade until he completed his college. His aunt and uncle were accomplished piano experts and they took keen interest in cultivating the same skills in Nixon as well. Nixon is popular for his television confrontations with John F Kennedy and his famous checkered speech but his musical side remained docile. Nixon played piano in the Grand Ole Opry to the “Jack Paar Show” sometimes with his own compositions!

The former Republican candidate for Presidential elections Jon Huntsman wanted to become a rockstar before he joined the politics. He left his high school during the last year to join a band called “Wizard.”

John Kerry served as the 68th United States Secretary of State from 2013 to 2017. He was a part of a band “The Electras” when he was in high school.

It is often said that if you wish to live forever, you can do any of the following two things: either do things worth writing or write things worth reading. Jay Sekulow has taken up the latter of the two ways to spread awareness about the many topics that have been plaguing the world scenario today. These include complex things like the ISIS, issue of faith and democracy, etc. The people need to be made aware about the going on in the world for the longer we remain distant and unacquainted from key issues the more our ignorance grows towards them. And just like that simple matters are complicated beyond measure. 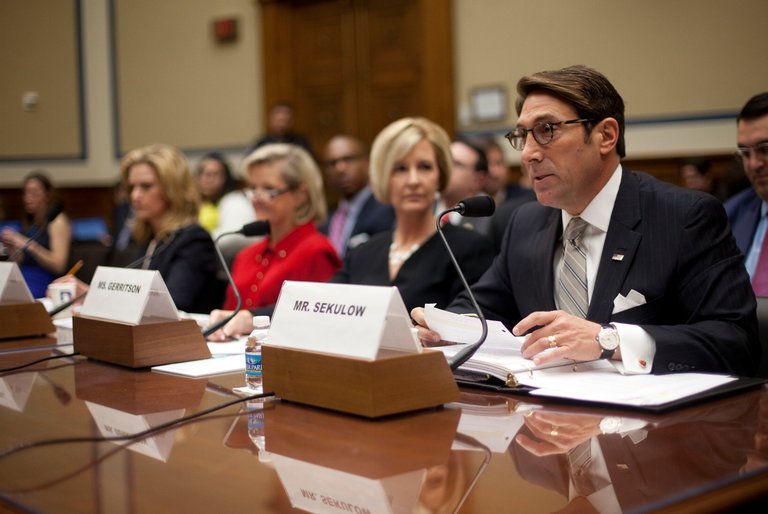 The aim of the man:

With an eye on global political scenario, this man is trying to make as many people as possible come inside the loop and think of a solution together. Getting complicated over time, small issues have grown to command the attention of the world. The best example can be that of Middle east, where a small issue regional issue was blown out of proportion with the interferences of different powers. Ideologies have clashed over trivial issues and made it an all out war.

You can approach any major seller and ask for his books. You can read his works online or order from book stores. They are listed with almost every big seller, they provide an in depth analysis into the mindset that has been instrumental in the rise of terrorist outfits. Being a long time critic of religious propaganda and Islamic terrorism, Jay Sekulow has brought about many key revolutions in the field constitutional integrity. Many a times he has challenged the Supreme Court and presented oppositions to establish the irrefutability of the constitution. All these endeavors have made him a champion of domestic issues at home.

It is important for the USA to stand correct in its internal policies. If it succumbs to infighting, it will not be able to play the role of a global leader. Keeping this in mind, he continues his struggle against political parties aiming to benefit from turmoil. 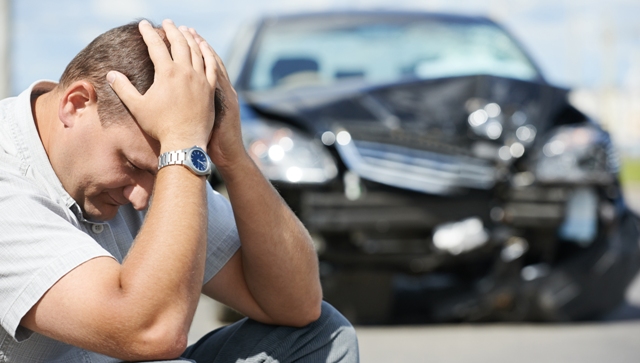 We hope that nobody gets hurt in road accidents but getting hurt on the road is something that’s very common today. It’s not necessary that you will get hurt only if you drive out of the limits because sometimes you get hurt and your vehicle gets damaged due to the fault of others who drive carelessly. Accidents are sudden and they can put you in shock for a long time. However, you forget some important things during this course of time and you don’t find the energy in yourselves to run behind the insurance money you need to claim or to understand how much compensation you can get from the other driver if there are more than one vehicles involved in the accident. This is why you need to seek the help of an auto accident attorney. 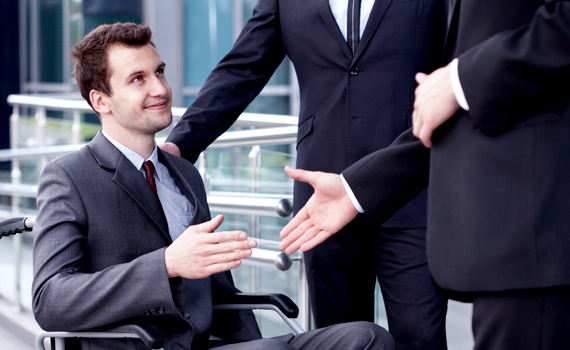 Here are a few important things to keep in mind before you hire an attorney to handle an auto accident case:

Most of the firms that provide service to people who have met with auto accidents give you the initial consultation for free. So, don’t worry if all you want to do is to know what you’re supposed to do and whether or not if you should get the help of a law firm, you don’t really have to pay anything. It is when you decide that you want to go ahead with the help of an attorney in order to claim your money after an automobile accident.

Make sure that the firm you’re approaching has a good track record and the lawyers who are helping you with have at least a couple of years’ experience.

When you’re on the road after meeting with an accident, you might be approached by “ambulance chasers” who are lawyers who will claim to help you with the compensation money. Do not fall for such people since you don’t know anything about their firm or their experience. You might end up paying a lot of money and getting nothing done because you made hasty decisions. If you think about it, you will realize how desperate are those lawyers to try to take advantage of your helpless situation to get clients for themselves.

Make sure the payment is right

It can be understood that you will be in need of legal help in certain situations after road accidents. However, compare a few law firms before choosing one so that you don’t end up paying a lot. 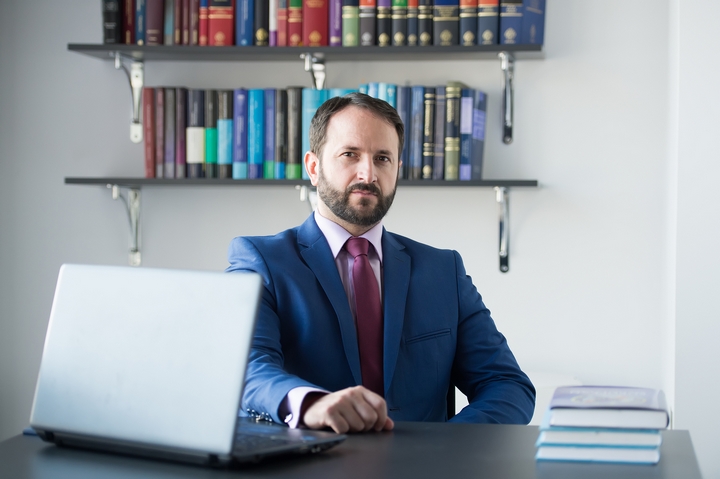 Car accidents are quite common these days. It is very disappointing that these unfortunate incidents are on a rise. Apart from the physical and emotional suffering, what makes a car crash even more worse is that in most of the cases, the victims are deprived of the compensation that they deserve. If you are injured in a car accident, the first thing you need to do is to look for a lawyer for car accident injury. Without a professional lawyer to help you, it will be extremely difficult to get justice. The experienced and efficient legal professionals will fight for your justice and you can leave your worries on them. 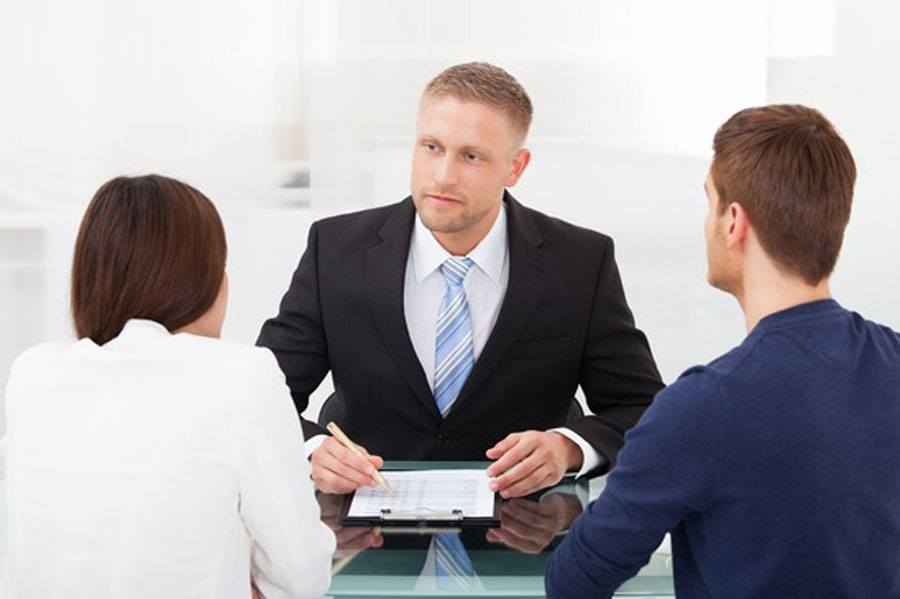 How Most Law Firms Work?

It is the victims lack of awareness that deprives him of the justice in most accident cases. The first thing that every accident victim should feed in their brains is the fact that law is there to help people fight for their rights. You should not run away from it. A legal professional works hard to win the case for you so that you get maximum compensation. By not seeking legal assistance, you yourself are denying justice for you.